In January, the girls had to compete against 700 other teams from across the country in an online round of the competition. They were successful in this and invited to attend the Northern round of the semi-finals!

Accompanied by Miss Givens, they travelled by train into the centre of Manchester and the girls were an absolute credit to the school. They competed in four different rounds including challenging tasks based on Networking, cyber security and programming. All four pupils worked extremely hard throughout the day and they finished in a respectable 10th place out of 35 teams.

The Computing department are extremely proud of their success in this year’s competition and hopefully it has made them consider a career within the cyber industry. 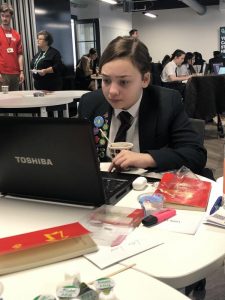 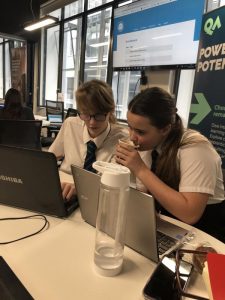 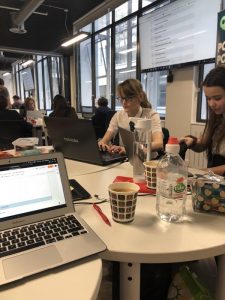